Annals of the Keller Bros. by D.J. Rees 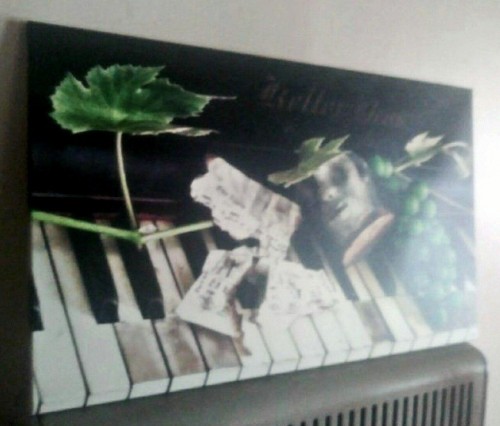 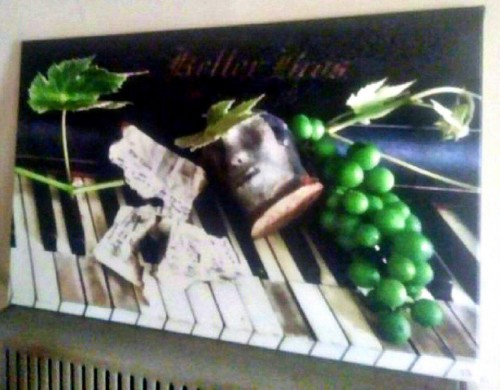 "The Annals of the Keller Bros." (Keller Bros.), is a unique testament to growing up in rural U.S. in modern (Gen X to Gen Now) times with several unique statements regarding a deeper understanding of what isn't said about growing up in the small towns and on the country roads of rural life within it's symbology.  Though something that can be pondered and sparks its own curiosities, this aspect of the piece can be described as the surface water of a deep lake.

As with all art, The Keller Bros., becomes a story of several chapters when referenced with an intended body of work that can describe time periods, main characters, events, values, and epic journeys.  The more pieces of the puzzle, the richer the story.  The Keller Bros. is dually unique in that it holds two names it's public name by which it is titled, and that of a hidden volume, "Annals of The Inner Sanctum:  Story of the Open Cell," of which it represents.

On its own, Keller Bros. is a work that snapshots the beginning and evolution of, The Longest Friendship, that one friendship we never would have assumed would be the most permanent.  This friend is typically someone from childhood or maybe college.  It is the one that you realize some late night alone under stars or waiting in a car for your spouse in some parking lot, that you have known years if not decades longer than you fathomed and it the one with whom you journeyed the most daring escapades.  It is the rich store of memories and the hidden thread of the timeline and chapters of growth unlocked at this moment depicted and documented in this work.  Of course it would have a classic or antique feel, and there would be aged and maybe broken items representing the parts of the whole.  But none the less, they will always be classic, royal, and of the highest value.  To the artist, this rich store includes piano music, the art class shenanigans, bacchanalian good times of the young and dumb and the continuing memories being shaped in adulthood at homes owned by us and not our parents, enjoying the fruits of our own labors.  What's store, this story asks.  What lies in that private vault of treasures and with whom were the collected?

On its own, The Keller Bros. is rich with symbolism and invokes a seed of nostalgia that will grow into the rediscovery of the viewer's private vaults.  But it is also a contributor, a piece of a larger set at large entitled, The Friends We Keep. The Friends We Keep, is a collection of works both physical and digital exploring the archetypal nature of friends and their identification within our psyche – Who are they, what do they represent, why is it acceptable to demonstrate some behaviors in front of one but not another? An intriguingly, How do they fit together?

As many other artist, a collection of stories materializes through a hidden web suggested throughout their works, when combined one can often discover a great odyssey or epic rich with characters and events. The Keller bros. Is a significant chapter of one of these tomes to be divined as, probably, by only the most avid viewer. One who finds a vibration resonance with the artist will discover and sometime get lost in a secret cosmology of experience, thoughts, and creations so akin to his or her own no matter how subtle. I hope The Annals of the Keller Bros. hits this resonance within you. Should you want a deeper analysis of this piece, look forward to an Artist Perspective on His Work that will be published soon on medium (link will be provided in documentation when available.) 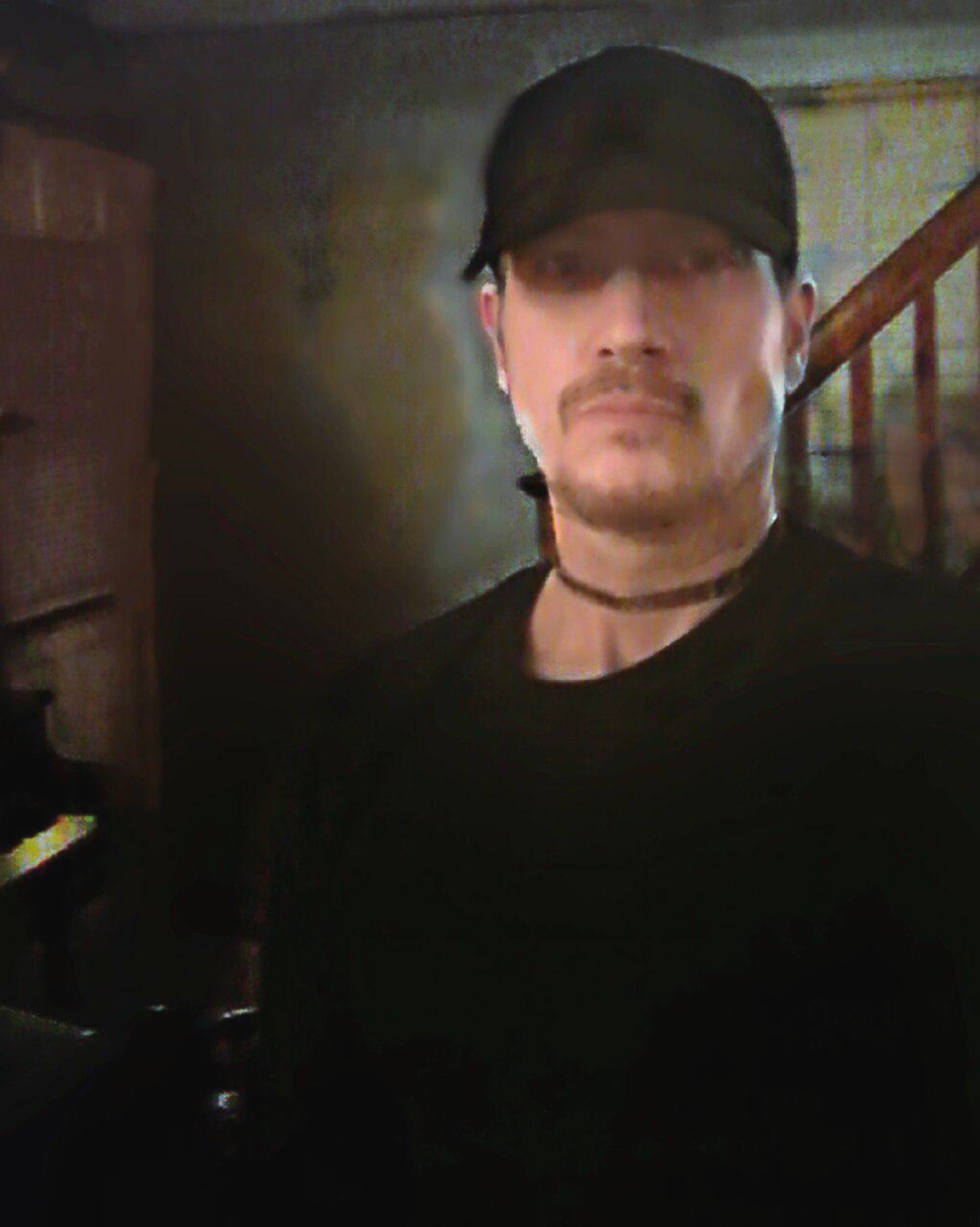 It is my intention that through each piece, whether mundane or abstract, you find an amalgam of fascination, interest, and passion.

As one who has spent much of his life growing in the rural areas of Pennsylvania, U.S. with the opportunity to travel and interact within different social strata, I have been granted a blessing that many born and raised in rural areas do not often get - multifaceted perspective. This can be said for anyone capable of leaving their day to day behind to experience life under different circumstances. This became my interest. Growing up on an 8 acre plot of field and woods in a place called Bumpville I had an advantage in cultivating my imagination and fed it what information I could compile about the fascinating like magick, nature beings, underground army bunkers and mad scientist inventions often using the same stick or stone to create the imagined scenarios and people (as the closest person my age lived 2 miles away up the two longest hills in Bumpville) which kept my creativity hungry throughout my adult years.

After a rather rocky but phenomenally fun journey into my late 20s, I spent yet another 20 year delving into my passion of supporting the success of and advocating for teens and young adults that had become entangled in the children's and forensic (courts and incarceration) systems. Being primed to think outside the box I dare say it was my creativity, isolation, and travelling to new lands that made it possible to establish and grow statewide programs with the intent to give these beings of potential an often never known understanding and ability to find opportunity and success.

What the hell does this have to do with art!? Beside the obvious creativity and bountiful collection of experience and observation to be described and documented, it has left me with the hidden; the small differences and the larger but shyer similarities, the whispered hopes and fears we all have in common, and the dreamscapes and night planes where we somehow find ourselves meeting each other.

These are the things I hope to share, the only way they can truly be communicated - through art and imagery and they prose and verses conjured by combining a scene and a title. There is magick in the world, people can transform into superheroes... or villains, and we can find portals in almost any cupboard or crossroads. To find the fantastic in the mundane we just need to stay curious.

This is my intent to present an amalgam of fascination, interest, and passion for you to find, whether within the mundane or abstract.

Annals of the Keller Bros.